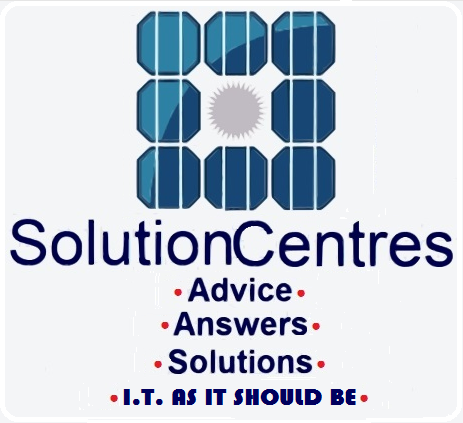 SW1 was originally the South Western head district. As it is now of very high density development it has been divided into smaller postcode districts. Where districts are used for purposes other than the sorting of mail, such as use as a geographic reference and on street signs, the SW1 subdivisions continue to be classed as one ‘district’.

The approximate coverage of the postcode districts:

Photos from around #SW1

No comments to show.